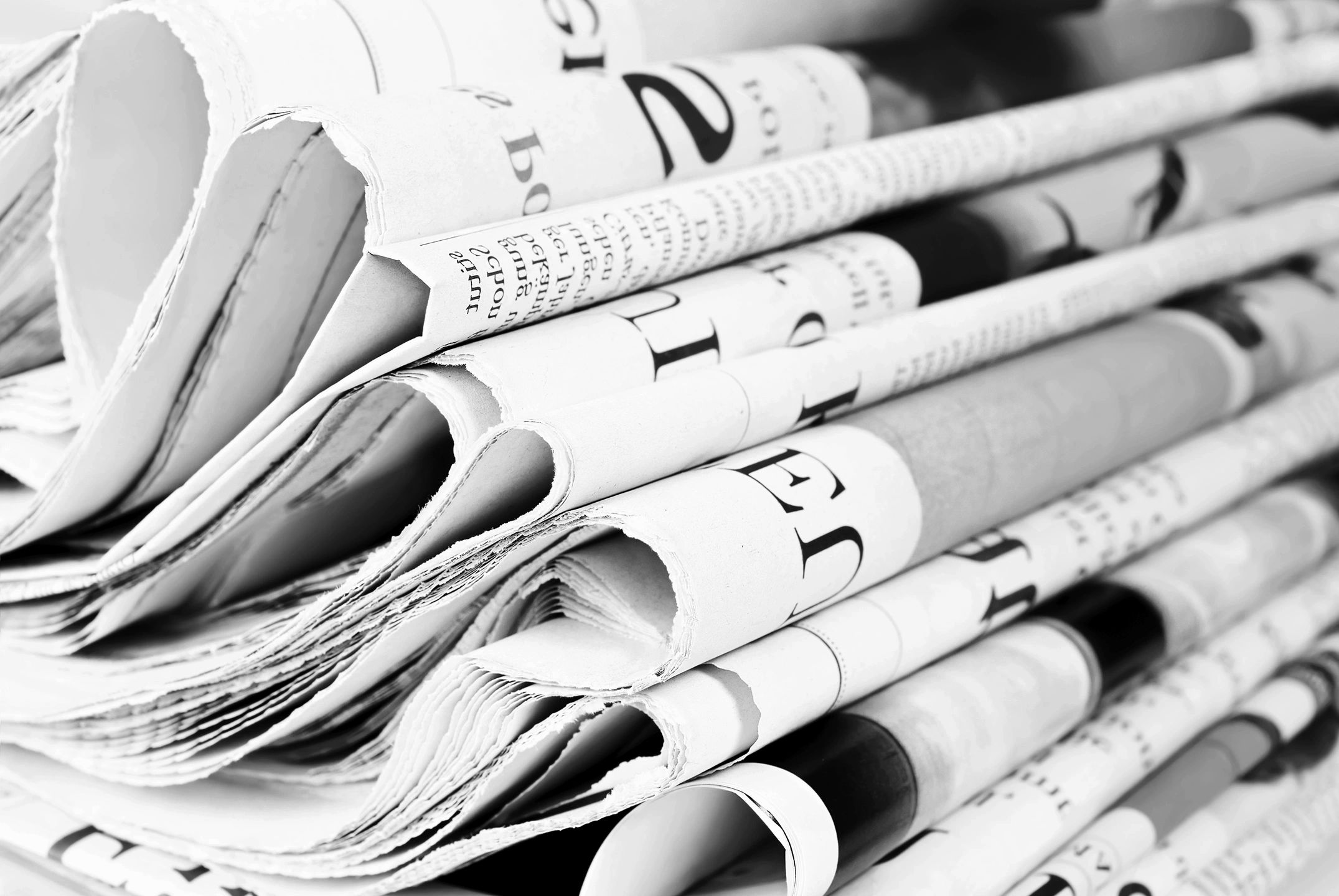 Stay up to date with Thequestioningcenter

Our media outlet provides the most breathtaking stories and events transpiring across the globe. Covering geopolitical, historical, and otherworldly topics, our journalist take our reporting to the next level. news today breaking news

During the antitrust hearing in congress the world's richest man (worth $182.7 billion according to Forbes) gave a brief testifying to democratic lawmakers. Alongside other tech CEOs including Mark Zuckerberg and Tim Cook, they were inquired by congress on matters relating to the privacy of Americans data and where it all ends up. Bezos was questioned about the incident where Amazon was accused of using private data from third-party sellers to steal or “better” their own products to then be sold to consumers worldwide. Democratic representative Pramila Jayapal (WA), asked Bezos the probing question regarding the scandal, “You have access to data that far exceeds the sellers on your platform with whom you compete … you have access to the entirety of sellers’ pricing and inventory — information past, present, and future — and you dictate the participation of third-party sellers on your platform, so you can set the rules of the game for your competitors but not follow those rules yourself. Do you think that’s fair to the mom and pop businesses who can sell on your platform?” Jeff Bezos, unable to answer the simple yes or no question, stated “I can’t guarantee you that that policy has never been violated.” Answering this question halfheartedly, can Americans, business, and the U.S. government trust anything that Jeff Bezos and Amazon has to state? questioning news today breaking news

Maxwell was arrested at her $1million house by FBI officials this morning, according to FBI director Adrienne Senatore. Ghislaine is a known affiliate of the infamous money trafficker Jefferey Epstein, among other known figures, including; Donald Trump, Prince Andrew, and Bill Gates. Allegations of sexual abuse have come from victims Virginia Giuffre and others during the early 2000’s. After waiving the right to hold a trial within the district, New Hampshire judge Andrea Johnstone, ordered the defendant to face trial in Manhattan. “The defendant is waiving the right to have a detention hearing in this district,” Maxwell’s lawyer stated. After Jeffery Epstein was found dead in his jail cell, awaiting his trial, the evidence pointed towards a homicide instead of  suicide by hanging, many believe highprofiled individuals want the truth silenced. For the sake of justice, hoping that the same doesn’t happen to Maxwell holds true. With the long awaited arrest finally accomplished, how can the victims involved see to that justice prevails? questioning news today breaking news

Iran has issued an arrest warrant for the United States president, and several other officials, as a result of the January drone strike killing Iran leader Soleimani. Iran is seeking help from the INTERPOL for President Trump’s arrest. Ali Alqasimehr, Tehran prosecutor, said the President will be facing "murder and terrorism charges". INTERPOL has issued a statement saying their constitution hinders "any intervention or activities of a political, military, religious or racial character". Some may call this a huge publicity stunt or propaganda. Brian Hook, U.S. Iran's envoy, says "This is a political nature. This has nothing to do with national security, international peace or promoting stability ... It is a propaganda stunt that no-one takes seriously,". This debacle isn’t looking in Iran’s favor, given the INTERPOL’s statement, but what can this country do in response to a national leaders assassination? questioning news today breaking news

We  believe that a business with a great media team can make an impact  on the world. Take the first step: contact us, and together, we will  help you get your message to the world.